Bwlch y Groes actually translates as "Pass of the Cross". The English name "Hellfire Pass" is a mis-translation and is not used locally. It is so named because it was the Pilgrim's route from North West Wales to St David's. There has been a cross on the site marking the way since medieval times. The current cross has existed since 1989. 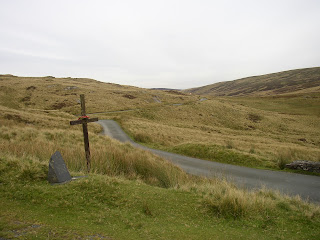 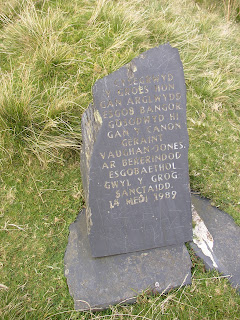 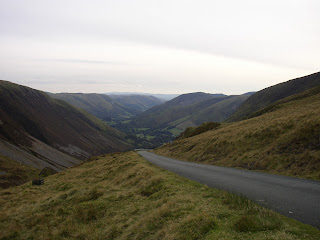 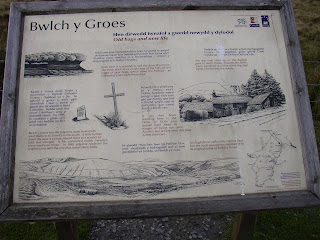 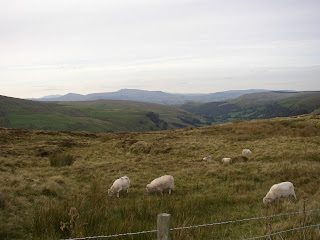 Posted by Walking North Wales at 07:13